The Torres Brothers Immortalized in Oil on Canvas

Renowned chefs, the Torres Brothers, have been perpetuated for eternity in a large-scale oil painting on canvas. With his unsurpassable sense of observation, Manuel Higueras was able to capture the splendor of their souls and portray them in his own style. This new concept of Hyper/Emphatic Art allows viewers to appreciate the work with all their senses, through the incorporation of real live elements in the pictorial creation.

The Torres brothers have been basking in the glory of their own light on Spain’s culinary art scene, and now they are being portrayed through a new visual concept known as Hyper/Emphatic Art.

Twin brothers Sergio and Javier Torres invested a great deal in the opening of their restaurant, Cocina Hermanos Torres, in Barcelona. They have created a charming gastronomic venue, where the menu reflects refined technique, flavour, and beauty. It’s no surprise that they have obtained such raving reviews in such a short time.

The hyperrealist painting of the Torres brothers was born out of the painter’s desire to portray reality as objectively and faithfully as possible. With the intention of searching for and capturing reality in an almost photographic way, this is the most absolutely realistic style that exists.

Manuel Higueras works at a highly demanding level and shows a strong command of multiple applied techniques, helping him take this new style one step further, and encouraging viewers to use their full potential to appreciate each new creation.

It touches the virtuous souls of viewers, attracting, capturing, and enticing them to fall in love with the works of art—that’s what Malaga’s renowned painter, Manuel Higueras, specializes in.

Emphasizing means being able to express or manifest something with great force and intensity, which is exactly what the artist attempts to achieve by incorporating real and external elements to his works. With this, he attains the effect of a more pronounced reality, which creates the opportunity for observers to use senses other than sight, thus encouraging the development of a new type of interaction with his creations.

The art of cuisine and painting come together in this portrait of the Torres Chefs, forming a unique and realistic expression, while at the same time generating the magic through which Manuel reveals himself to be a veritable creator of dreams.

Where can you admire this piece and its collection?

Manuel Higueras’ work in this new style can be admired at the Trino Tortosa Art Gallery in Almeria. This magnificent work of art will also be exhibited in Barcelona, at the Torres brothers’ new restaurant, Cocina Hermanos Torres. The Chefs, together with Manuel Higueras, will organize a spectacular gala with guest celebrities from the world of athletics, gastronomy, and art. 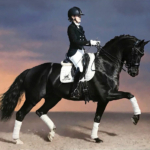 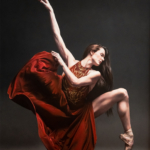 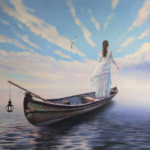 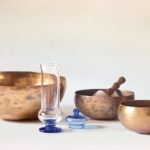 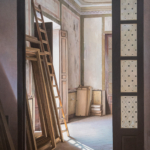 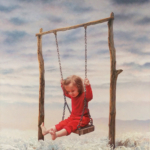